To share your memory on the wall of Betty Nicoletti-Richard, sign in using one of the following options:

Receive notifications about information and event scheduling for Betty

We encourage you to share your most beloved memories of Betty here, so that the family and other loved ones can always see it. You can upload cherished photographs, or share your favorite stories, and can even comment on those shared by others.

Cousin Gail Yaquino Nettle, Dmitry P, and other have sent flowers to the family of Betty Nicoletti-Richard (nee Teter).
Show you care by sending flowers

Posted Aug 03, 2020 at 02:43pm
memaw , my other mother, i love you and will miss you, especially your kindness , smile and sense of humor. i was glad i brought a smile to your face near the end . i have placed something with you that you gave me a long time ago, im sure it will bring a smile to you face once again. rest now we will all meet again, with much love Mark
Comment Share
Share via:
CN

Posted Aug 03, 2020 at 10:14am
Betty was one of our table mates at HCRTA luncheons. I will miss her charming and pleasing
personality. Looked forward to seeing her monthly. My sympathy to the family and her close
friends. Phyllis Jefferies
Comment Share
Share via:
DP

Posted Aug 03, 2020 at 10:11am
It's heartbreaking that I'm not gonna be able to see and hug her again, but she will stay in my memory forever. I love you so much! Rest in peace Mema

Posted Aug 02, 2020 at 04:09pm
Such a sweet, elegant, gracious and loving lady. I will never ever forget her. Sent in loving memory of Judy Davis Whitworth. 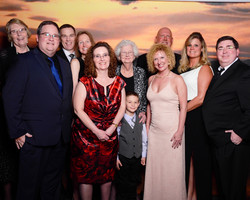 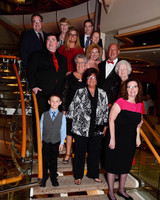 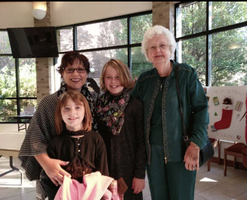