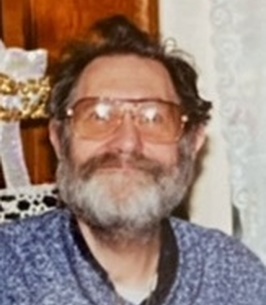 Charles A. "Bud" Clark, III, age 83 of Union Twp., died June 11, 2022. He was the beloved son of the late Mabel and Charles A. Clark, II, devoted brother of the late Carol A. Lawson, loving uncle of Sara La Rock, Brian Lawson, and the late Daryl and John Lawson. Also survived by numerous great-nieces and nephews and his devoted caregiver, Linn Abney. Service will be held in the chapel on the grounds of Mt. Moriah Cemetery, 686 Mt. Moriah Drive, on Friday, June, 24th at 11 am.