To share your memory on the wall of Lawrence Hermes III, sign in using one of the following options:

His adventures led him to Cincinnati, Ohio, where he met his wife Patricia, who changed
his life in a multitude of ways. They married in 1993 and welcomed a baby girl, Jessie, in March
of 1994. Lawrence never met a stranger in his time in Cincinnati, he had friends at every
location he went to. He was well known amongst family and friends for his nicknames and
observations of the human species. Many know him as The Bub, Larry, the Heighnee. He
never failed to bring a smile to everyones face, and he always saw the good inside of anyone
he met. He was a kind soul, many describe him as not having a mean bone in his body. He was
unlike anyone else, his personality could fill a room. He will be loved and missed continuously
by all of those who knew him.

At his request, a private family service will be held. If desired, memorial contributions may be directed to either the The Freestore Foodbank https://www.freestorefoodbank.org or St. Jude Children's Research Hospital https://www.stjude.org/tribute
Read Less

Receive notifications about information and event scheduling for Lawrence

You will receive any future notification messages.
No funeral details available.

We encourage you to share your most beloved memories of Lawrence here, so that the family and other loved ones can always see it. You can upload cherished photographs, or share your favorite stories, and can even comment on those shared by others.

Posted Oct 04, 2020 at 03:03pm
My brother-in-law Lawrence truly commanded the room when he walked in! He could be sooo funny and he liked to make people laugh! He had the nicest smile and I loved his laugh-a shoulder shrug with a snicker!
He loved golf and the Thanksgiving meal! He was always welcoming and went out of his way to make sure I had what I liked to eat even my special holiday "Cranberry Splash Sierra Mist" pop!
He liked having fun and being a bit mischievousness; I'll never forget how he loved jumping into the pool (his version of the cannonball) just to splash everyone! :) He would go along with our family outings to parks to fly my dad's toy planes, helicopters and even kites!
He made holidays fun! He knew every waitress , waiter and meat butcher by name and everyone knew him wherever he would go! He was a special one of a kind person! He was loved and we will miss him greatly ! 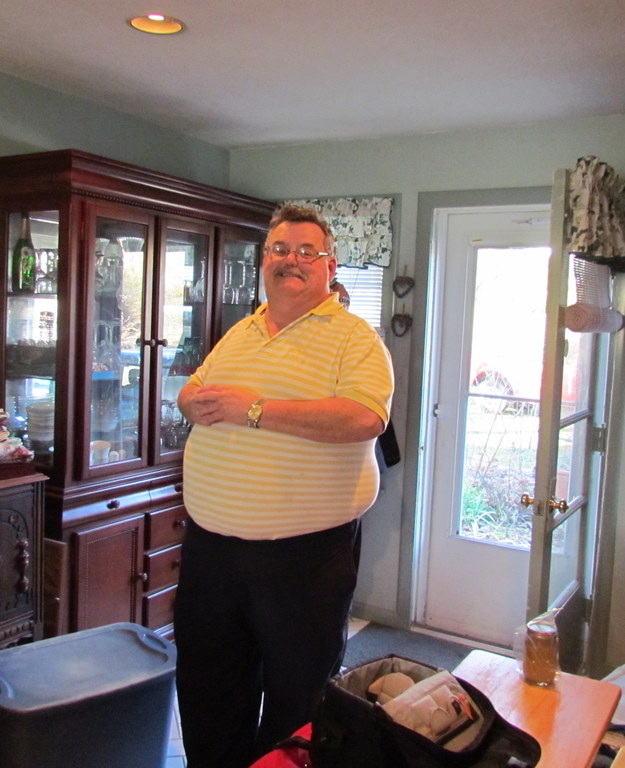 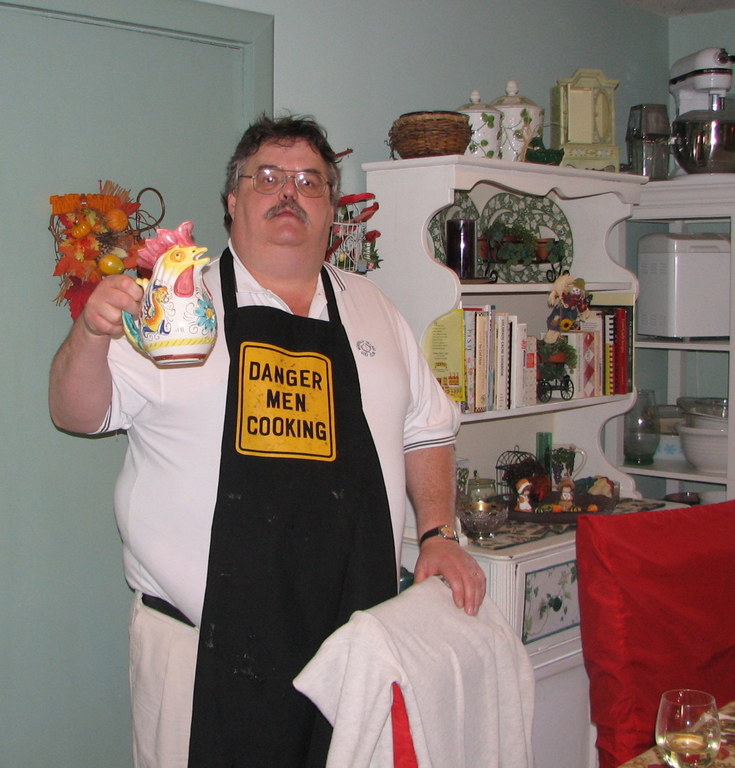 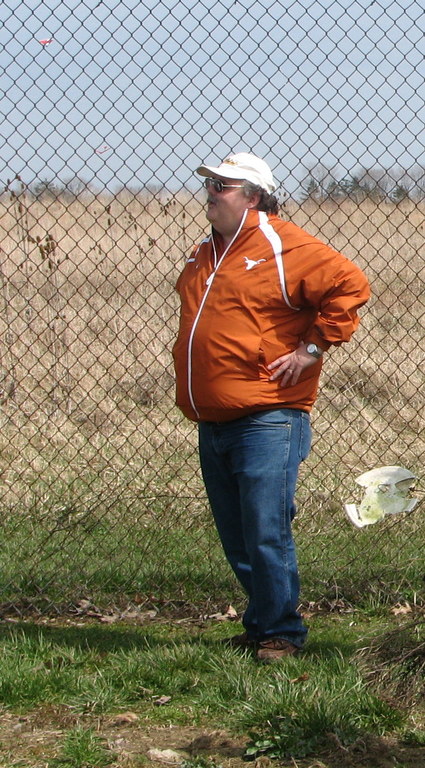 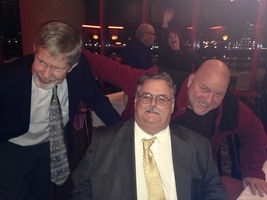