To share your memory on the wall of Paul Potter, sign in using one of the following options:

Receive notifications about information and event scheduling for Paul

We encourage you to share your most beloved memories of Paul here, so that the family and other loved ones can always see it. You can upload cherished photographs, or share your favorite stories, and can even comment on those shared by others.

Posted Jul 08, 2020 at 11:48pm
I think of Paul as a good friend who was always willing to talk about anything. Solving societies problems or just talking about the weather, we considered it a good day if we both had a laugh. He traveled the world extensively and always had a story to tell about his various adventures. He had met heads of state, corporate leaders, and taxi drivers. We would often go out to lunch or dinner together and I remember the first time I went to Bob Evans with him and the cooks, manager, and some of the waitresses came over and greeted him by name. This happened at several restaurants. You could show him a picture of a formation and he could tell you where in the world that picture was taken. I once tried to stump him with a photo of a formation on Mars. He liked to talk to the small family farmers about their corn and tomatoes at the weekend market by Lunken Airport. Later he would tell me about the various areas where the soil was best for the different crops. He enjoyed flying in vintage airplanes and was ecstatic about his ride in an old Ford Tri-Motor over the city. He managed to talk the pilot into flying over his condo so he could take pictures of his home. When he once wanted to do an aerial survey of the origin of the Great Miami River he did it in an early Piper Cub rather than a modern Cessna. During the war he was a forward observer which meant he would, by himself or with another soldier, travel through the jungle to spot the enemy and direct artillery fire on to their location. I often thought his terrain and map reading skills led him to take up Geology. Paul and I worked together on the photography and designs of his publications and teaching aids. He would always want to make sure we corrected every flaw so the final product was perfect. Now to give you a sense of his humor, when he asked me to take an “official” portrait of him, he kept the tie outside of his v-neck sweater I told him that was not how it’s supposed to be worn. Paul said he preferred it that way and gave me that wry smile. I could go on and on but Paul was never one to boast about himself, though judging by the awards, citations, and accolades he received over the years he could very well do so. I hope that those that are able to attend his funeral can share some of their stories of this wonderful person. I know he will be greatly missed. Andrew. 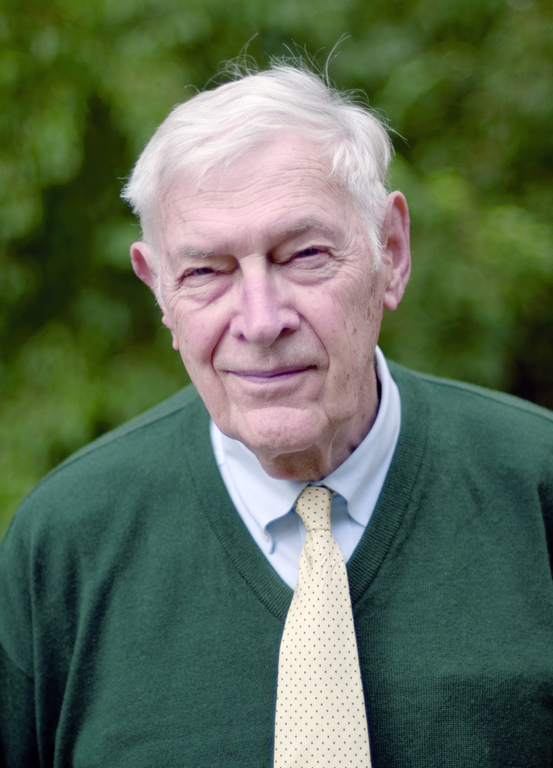 Posted Jul 06, 2020 at 06:23pm
Paul and I were friends for many years; we met in his annual visits to Illinois State Geological Survey and enjoyed meeting on field trips and at meetings. He was always such a kind gentleman and was very humble about his many accomplishments in sedimentary geology--his name and works are synonymous with Sand and Shale; his innate curiosity and wide-ranging interests were legendary. He received many awards for his work but he never forgot his many friends all over the world. Rest in Peace, Paul.
Comment Share
Share via:
HS

Posted Jul 06, 2020 at 04:44pm
Prof. Paul Potter will be in our hearts and memories forever. Almerio Franca and family from Brazil.

Flowers were purchased and a memorial tree planted for the family of Paul Potter. Send Flowers 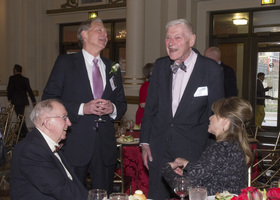 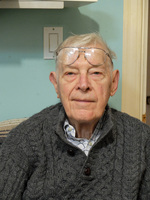