To share your memory on the wall of Timothy \"Tim\" Wayne McFarland, sign in using one of the following options:

Survivors include his parents, his daughters, Kayla Stevens and Paige Johnson, his son Jack Timothy McFarland, his granddaughter, Kyleigh Warman, his brother Tony (and wife Debbie), his sisters, Shana Schwing (and husband Chip) and Tammy Bitzer, several nieces and nephews, and a host of friends whose lives he touched.

We encourage you to share your most beloved memories of Timothy "Tim" Wayne here, so that the family and other loved ones can always see it. You can upload cherished photographs, or share your favorite stories, and can even comment on those shared by others.

Posted Sep 09, 2020 at 08:56pm
Wilbur,
You will be missed everyday. The world is a lot less colorful without you. My brother, my friend you are loved and missed.
Tony ( Bones), Deb, Alex, Andrew, and Liv❤️ 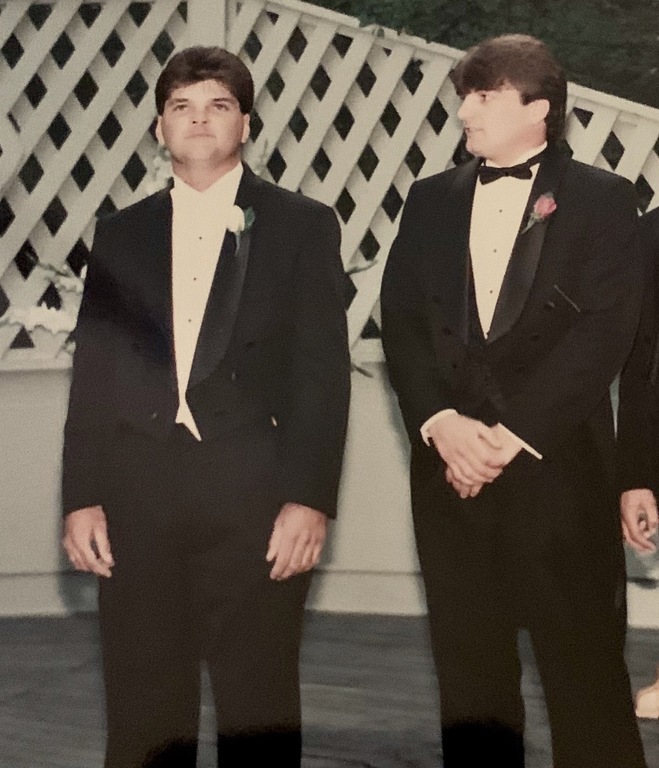 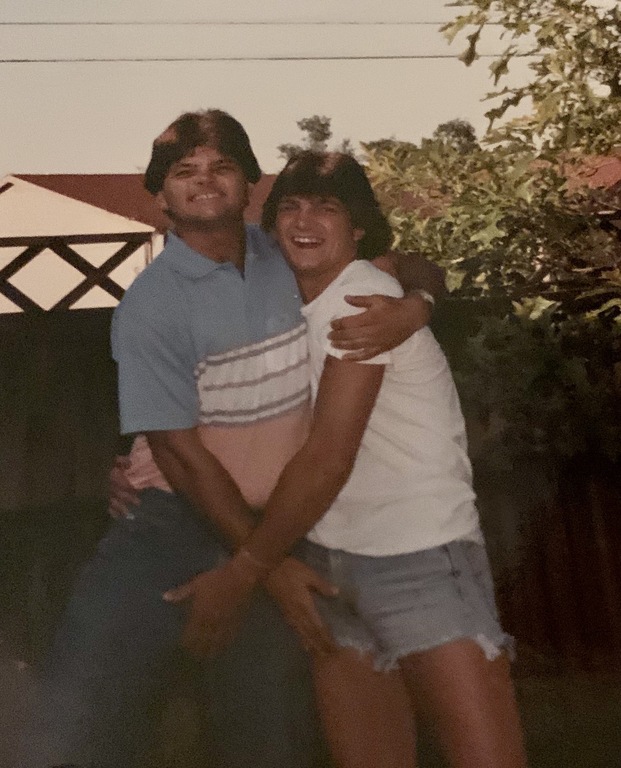 Posted Sep 08, 2020 at 10:36pm
Timmy we have a lifetime of 48 years almost 49 together.
I love you so much and can’t believe that you are gone and now up in heaven with Austin and all of your other family and friends. I know you have always worried about me as I did you but I don’t want you to worry about me, just watch over baby Austin, mom and dad. I also want you to know I will never stop till I know 💯 percent what happened to you. Tell little Brant and all the others I said hello and they are missed also. I can’t believe you are gone I just want you back. I keep waiting for your phone calls most of them late at night when I was sleeping and I would get so mad at you ahaha. Just soo many things. I would love to have one right now!
I love you brother so much and you I know know that I just miss you and want you to know we are all so torn and broken 💔 I will see you soon and until then I love you so much, plz don’t worrie about me. Love forever
Lil sis❤️
Comment Share
Share via: 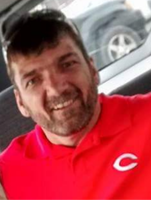 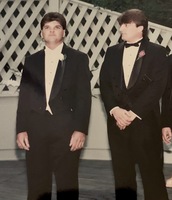 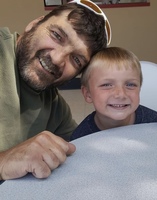